After kick starting the sea shanty phenomenon that has swept the globe this year, one of the most exciting breakout stars of 2021, Nathan Evans will be performing LIVE at Coventry’s Rialto Plaza on the 19th December 2021!

He has begun an international love of sea shanties that have seen the craze sweep the globe, popping up in a variety of platforms from football posts to prime-time TV shows. UK producer 220 Kid’s remix of Wellerman became a viral sensation of its own, exploding out of Instagram and receiving radio plays from Radio 1’s Scott Mills, Nick Grimshaw and Capital Dance’s Mistajam. Ahead of its release, it was Top 20 in the Shazam chart.

Sea shanties have rocketed from cult tradition to a fevered mainstream concern. Everyone is doing it: Manchester City created their own sea shanty meme ahead of a league game against Crystal Palace and Jimmy Fallon and The Roots performed a sea shanty rendition of Olivia Rodrigo’s hit song Driver’s License on Fallon Tonight. Nathan himself will perform a special version of The Wellerman, which is currently number four on Spotify’s global viral chart, as part of the BBC’s coverage of Manchester United v Liverpool’s FA Cup tie this weekend.

In a feature about how Nathan kickstarted this global trend, The Independent said, “The sea shanty frenzy has taken on a life beyond TikTok, even landing a spot on BBC Radio 4, and being Googled more than at any other time in history”. The Guardian wrote that sea shanties have “become something of a global online obsession” and the LA Times described how sea shanties have “taken over the internet”.

Lifting the spirits of those in the pandemic Nathan says: “back in the day when the shanties were sung, it was to bring everybody together, to keep them all in time, to keep the morale high” and that’s exactly what he has done a century later

Age Restriction – 14+ All under 18’s must be accompanied by an adult.

The Rialto Plaza is a card only venue. 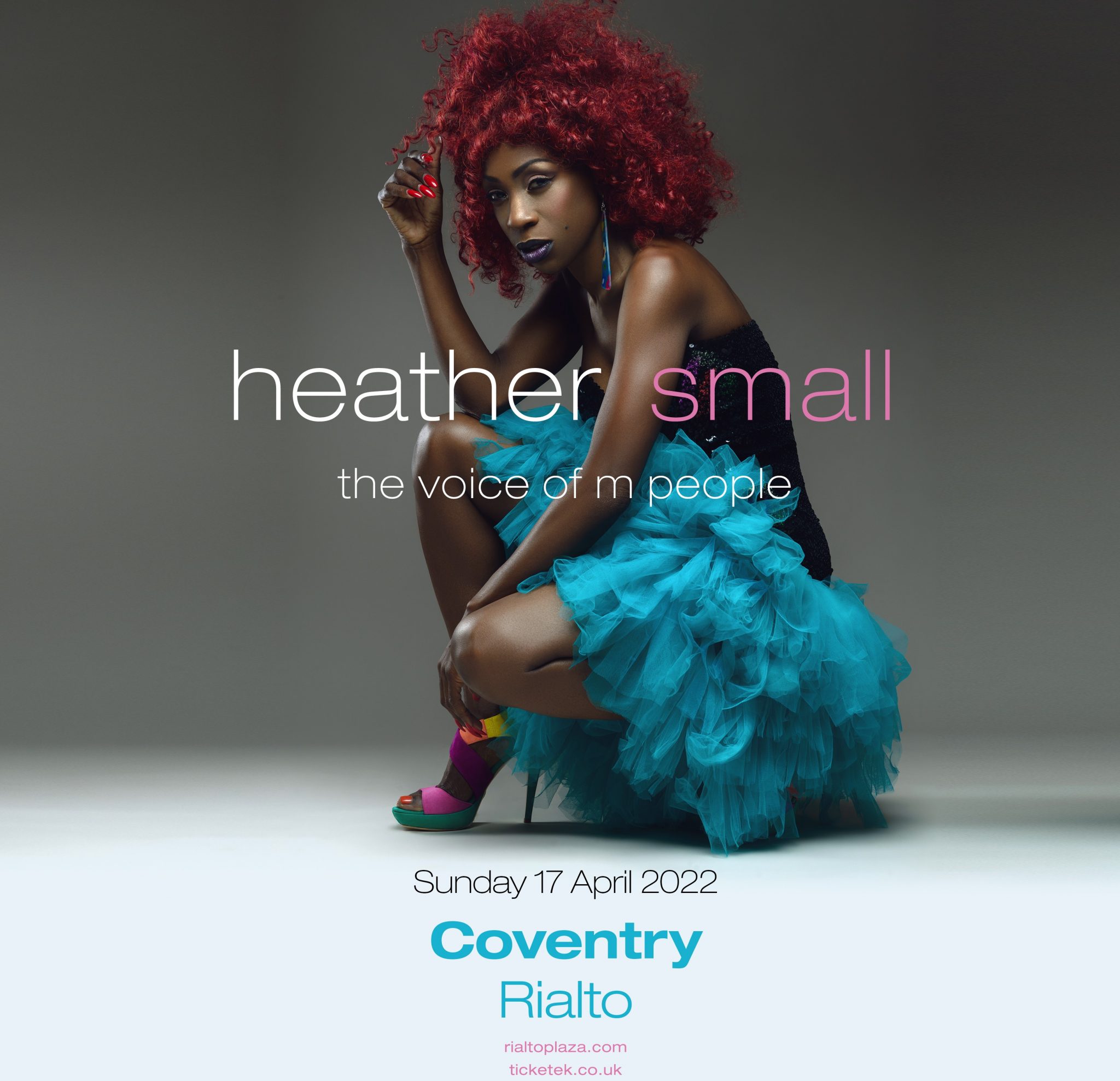 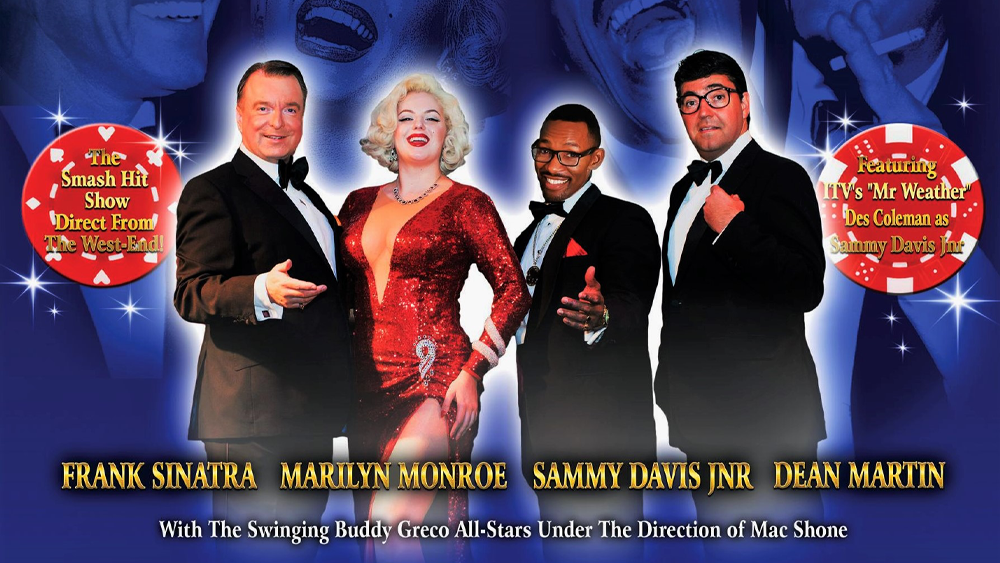