Rhys James is right back where he belongs: on tour around the country…

One of the final Mock The Week regulars and star of Live At The Apollo, Rhys’s previous tour sold out over 70 dates nationwide. Since then he’s released a third, ARIA nominated, Radio 4 series; starred in ‘The Great American Joke Off’ for US network The CW; and been hurled through the air on a bungee cord by Micah Richards on ‘A League Of Their Own’.

Also seen on Richard Osman’s House Of Games (dressing gown, luggage, decanter), Celebrity Mastermind (The US Office, 3rd place) and Pointless Celebrities (wore a tuxedo, out in round 2).

“A ton of smart, intricately-written jokes and stories where you’re never more than a few seconds away from another punchline.” Time Out ★★★★

T﻿he Rialto Plaza has no disabled access or facilities

T﻿he Rialto Plaza is a CARD ONLY venue 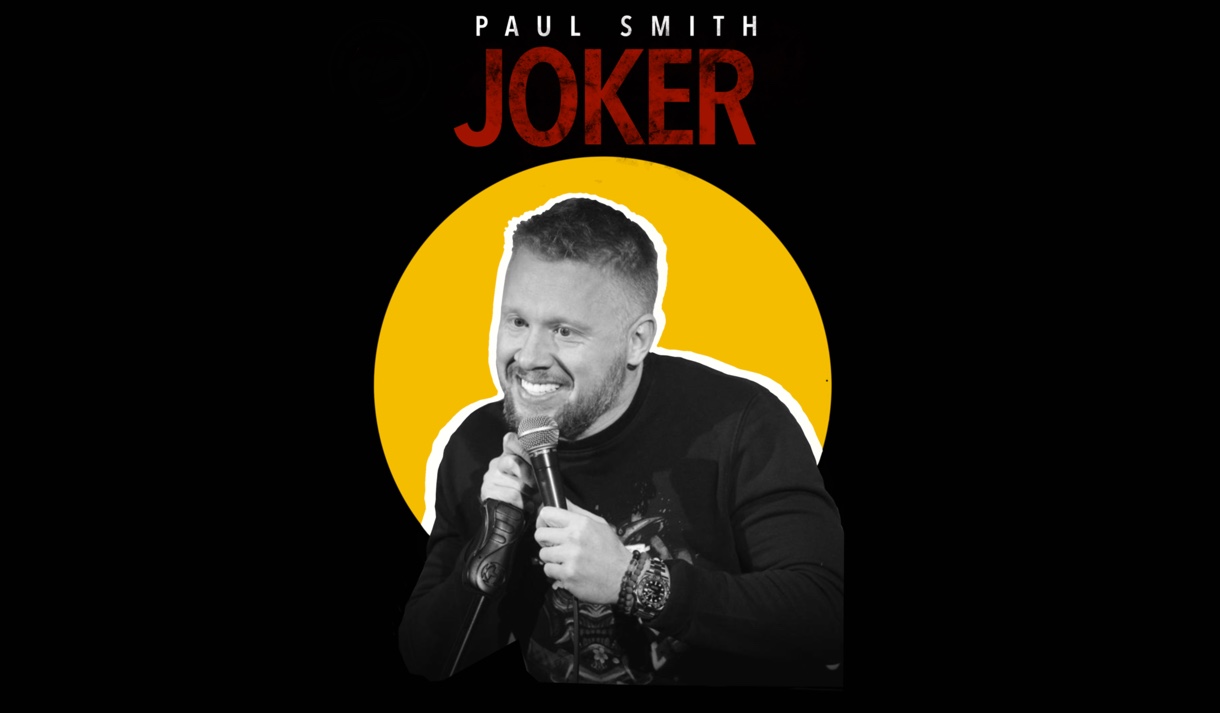 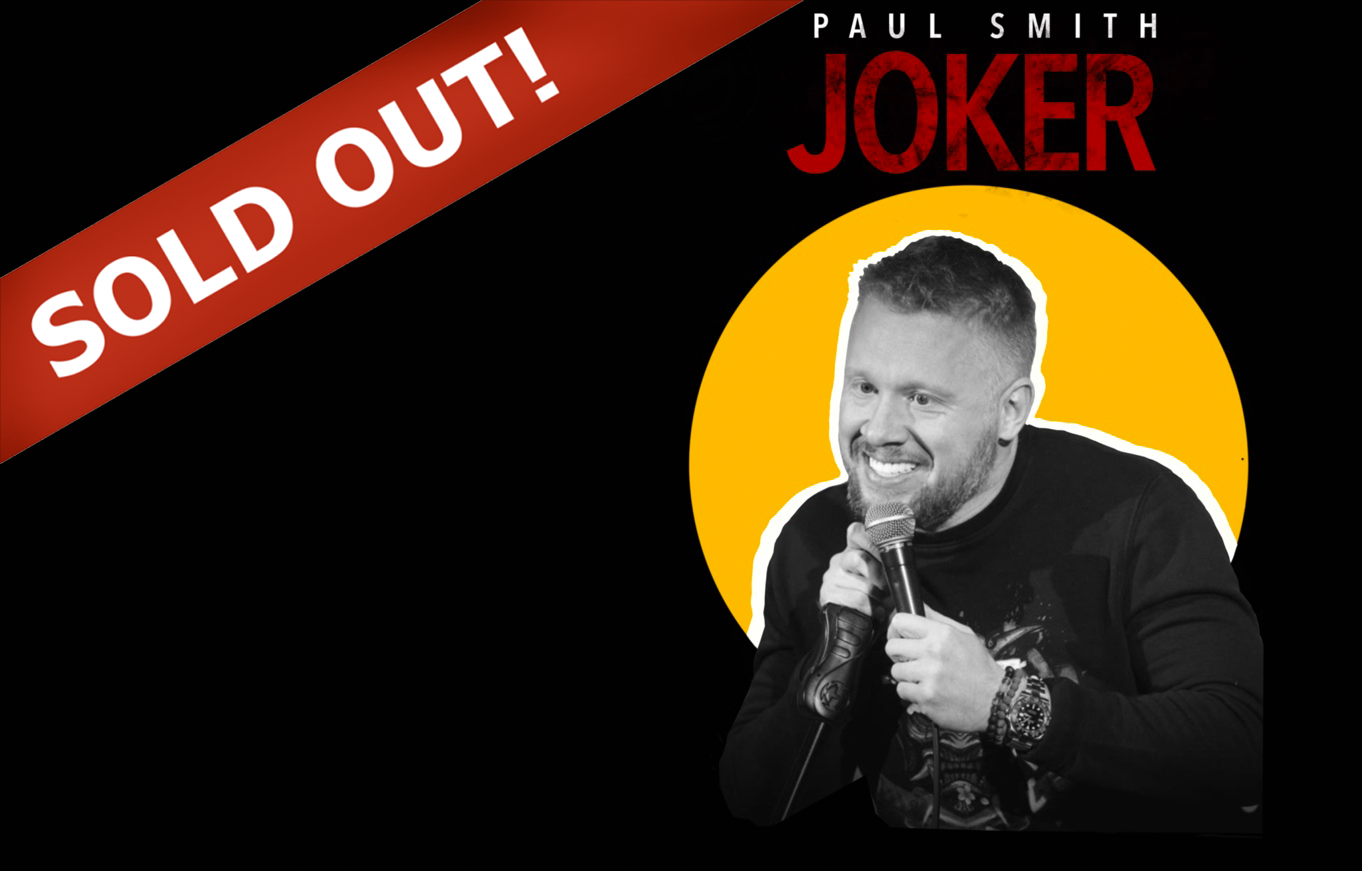