World-famous prankster and creator of the hugely popular Lee Nelson, is back on stage with TROUBLEMAKER, his sensational new stand-up show!

After showering Sepp Blatter with banknotes, upstaging Kanye West at Glastonbury, and handing Theresa May her P45, the critically acclaimed comedian explores why trouble has followed him from primary school through medical school to lockdown homeschool. And what it’s like to be chased by Donald Trump’s bodyguards, how to make the police laugh while they’re arresting you, and what to do when you’re outed as a Jew by the Ku Klux Klan.

After the success of his stand-up show 100% Simon Brodkin, selected by The Guardian and The Evening Standard as one of their ‘Best Comedy Shows’ at the Edinburgh Festival, TROUBLEMAKER has been wowing sold-out audiences nationwide, and is the must-see show of 2022!

“There aren’t many better comedians to turn to” ★★★★ The Telegraph

“Get him out” Donald Trump

The Rialto Plaza is a CARD ONLY venue. 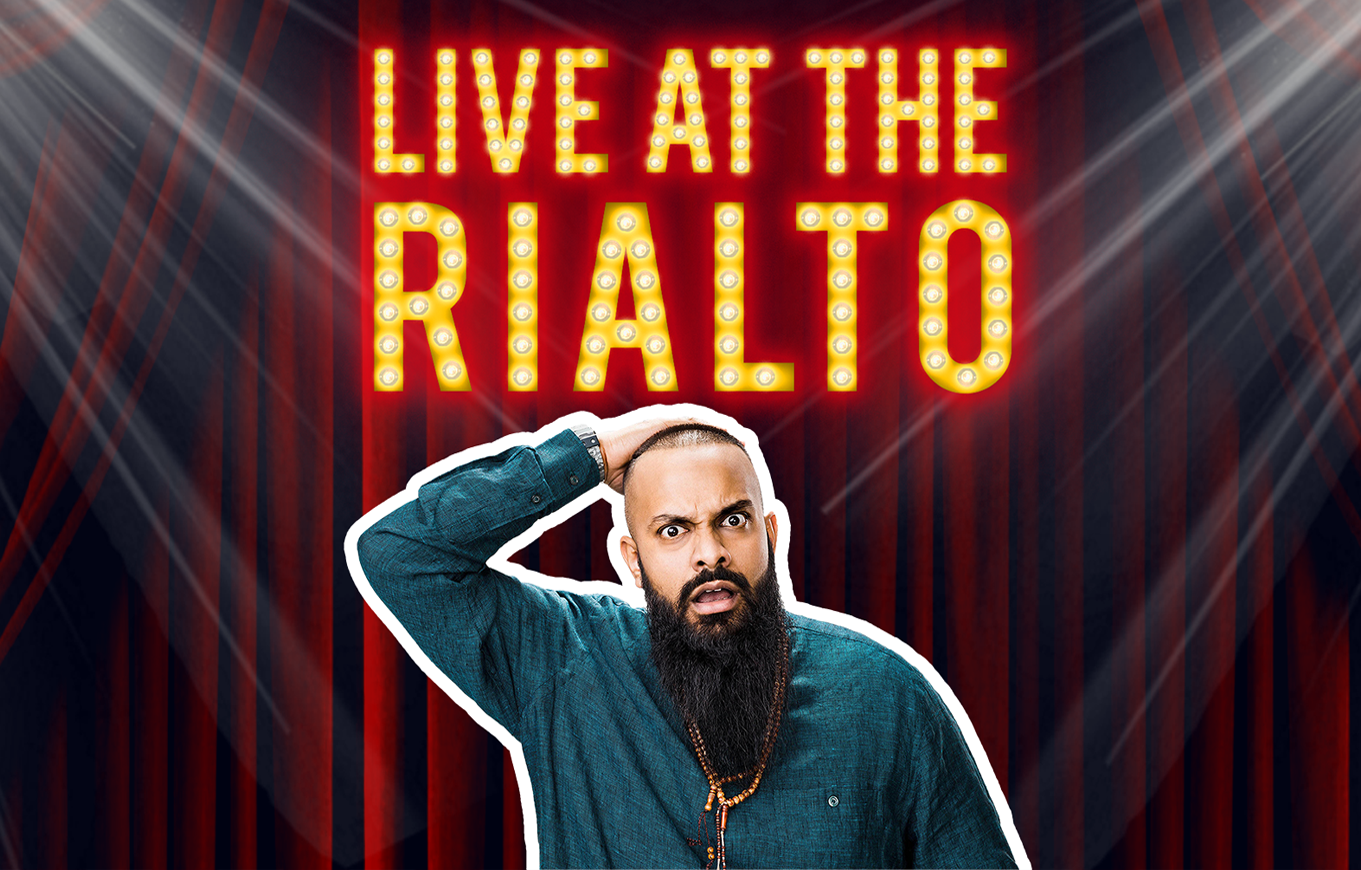 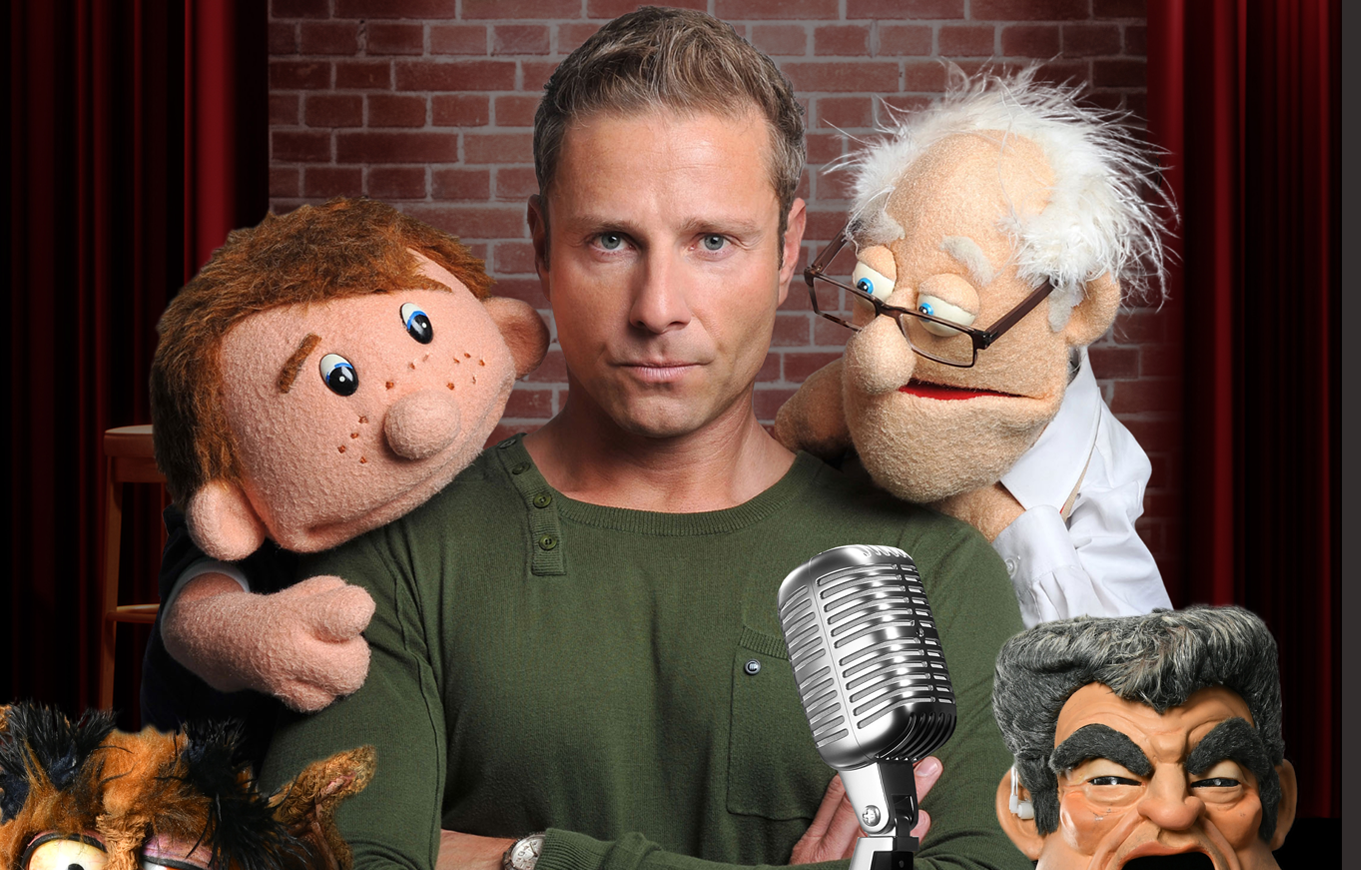