Back to events Buy Tickets!

Since the first episode in early 2018, Undr The Cosh has fast become one of the UK’s most popular football podcasts, seeing over 50,000 audio downloads and 20,000 video views each week, and featuring in the UK Sports Top 10 Podcast Chart throughout 2019.

Each week the lads are joined by a different character from the world of football, from non-league players to seasoned internationals and Champions League winners. Uncovering the good, the bad and the downright ugly parts of their careers and football, in general, the lads’ no-nonsense, interviewing approach has struck a real chord with supporters, bringing with it a new no holds barred insight into the game heard nowhere else.

The Coventry Event will be no different – with the guys being joined by a Coventry Legend on stage as they divulge into their career and life around the game – this special guest is TBA!

Undr the Cosh Live first took to the road in 2019 and has since sold out venues across 15 different cities, bringing the cult heroes of football to fans.

Buy Tickets!
Tell your friends
BACK 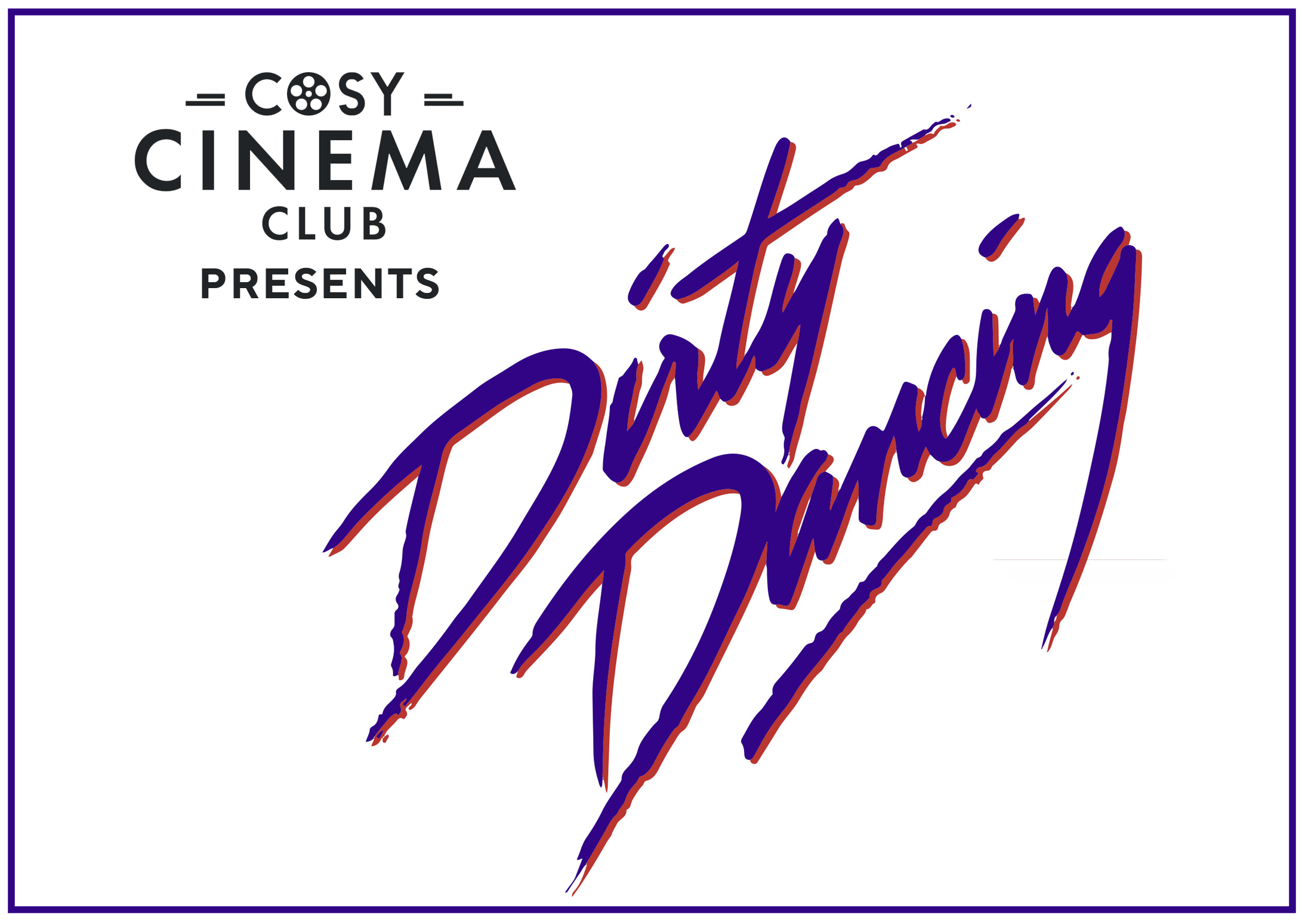 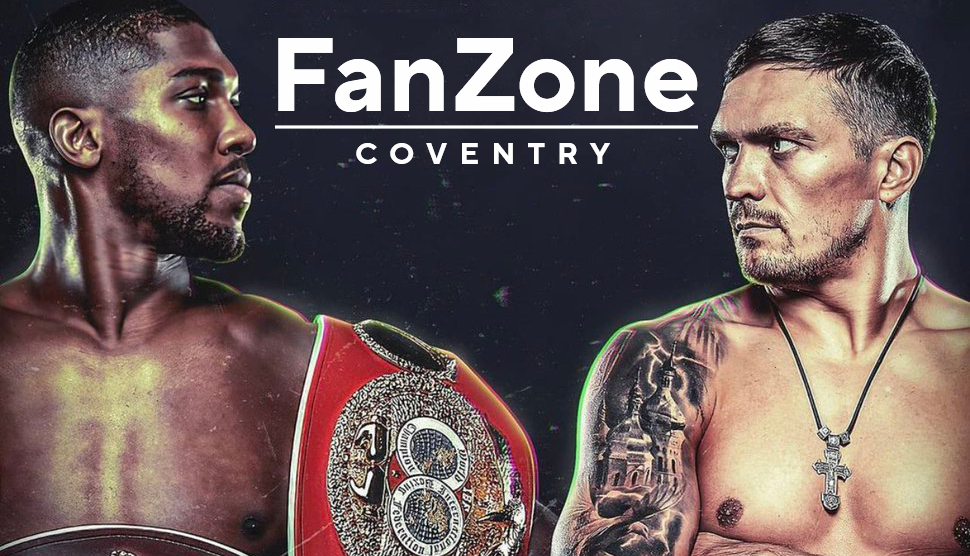 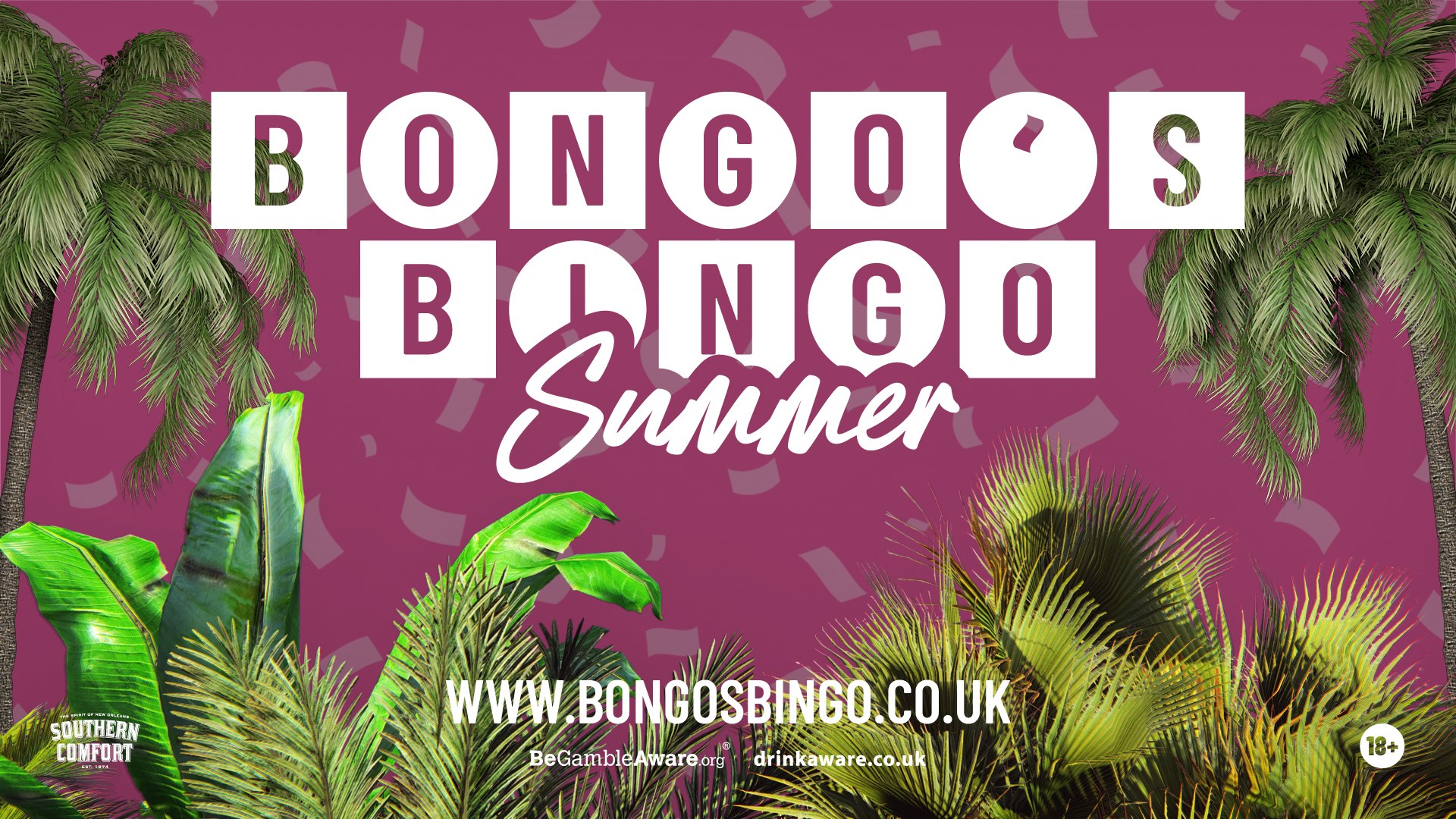